Is the ranking reasonable? 10 game companies with the highest market capitalization in the world are released

The sequel "Watch Dogs 2" is already in development, and Ubisoft promises not to reproduce the "shrinking door" ( Do you believe it); In addition, it will also be optimized for A card. Good friend NVIDIA said that it hurts (zhe) heart (le) (repeatedly abused AMD)! 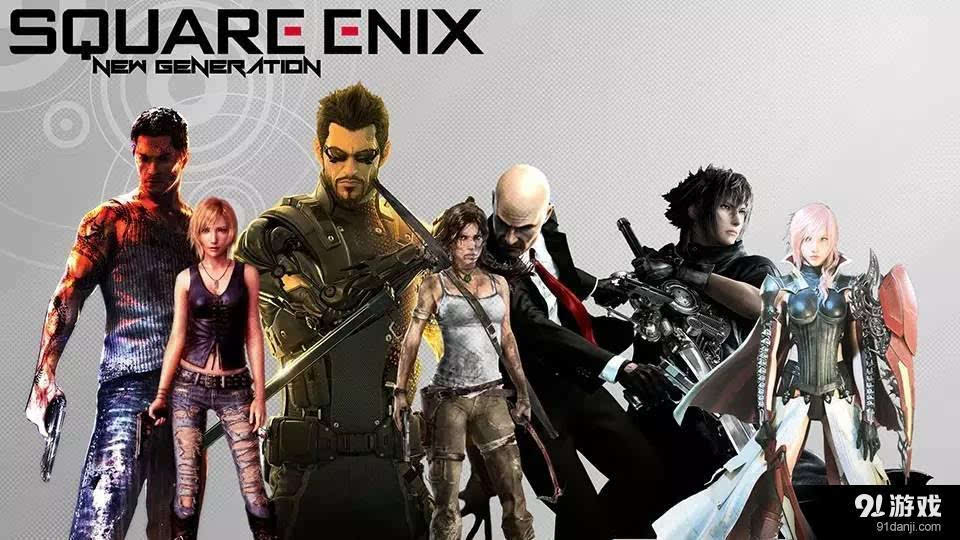 The benchmark for fried cold rice, with a market value of approximately US$3.42 billion. With a large number of popular IP (FF, DQ, etc.) covering various platforms, SE's life is very moist. The sequels "Final Fantasy 15" and "Dragon Quest 11" will be released next. It is expected that the 2016 financial report will look better. 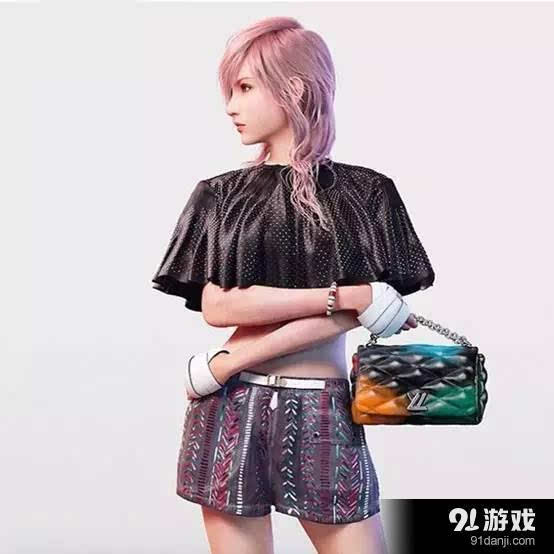 Sister Lightning has spoken for LV, not even letting go of the dead house... Although most of them are transplanted works, SE’s hands Games such as "Mobius", "FF: Apocalypse of Courage" and "DQ" performed well; "Hitman: Action" and "Laura: Go" have also been recognized by the industry and are worth playing. 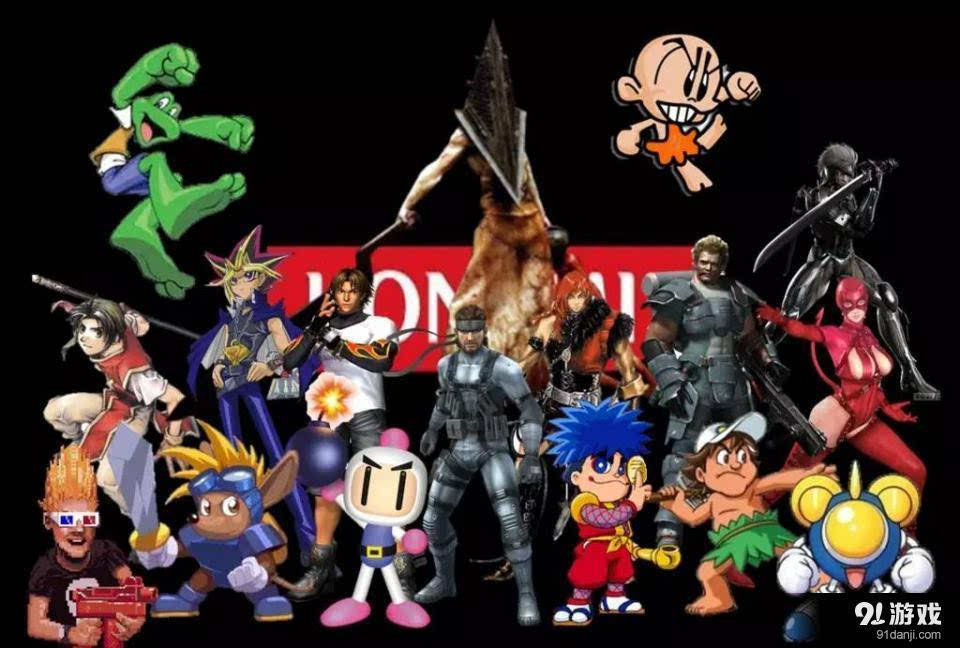 In addition to games, Konami is also a toy The company (only earning around it) has a market value of approximately US$3.819 billion. However, as Konami shifted more attention to the field of mobile games, there was a constant loss of executives. There was Hideo Kojima, the creator of the "Metal Gear Solid" series, and Julien Merceron, the head of the Fox engine. 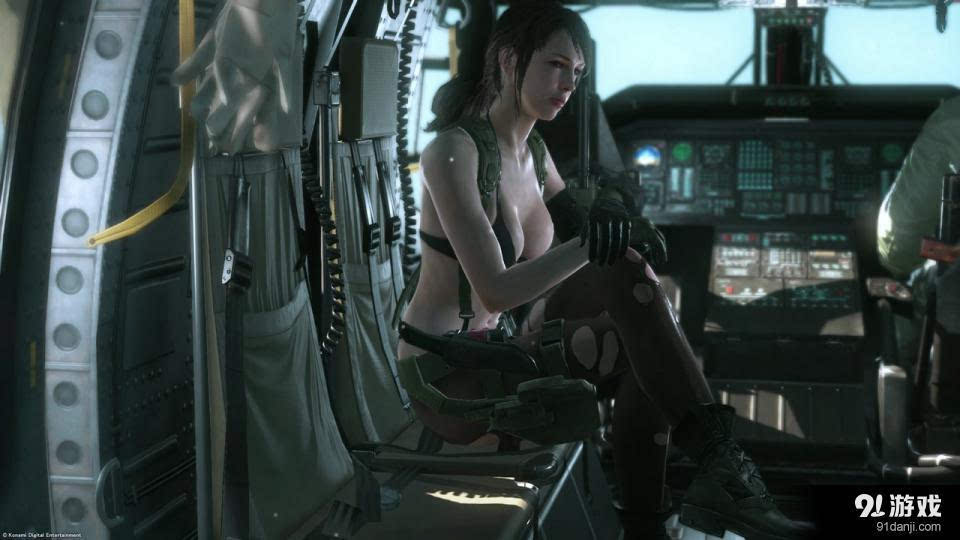 It is reported that Konami will continue to launch console games, but without Kojima’s "Metal Gear" and FOX engine "Live The sequel to "Football", will it be popular and popular? 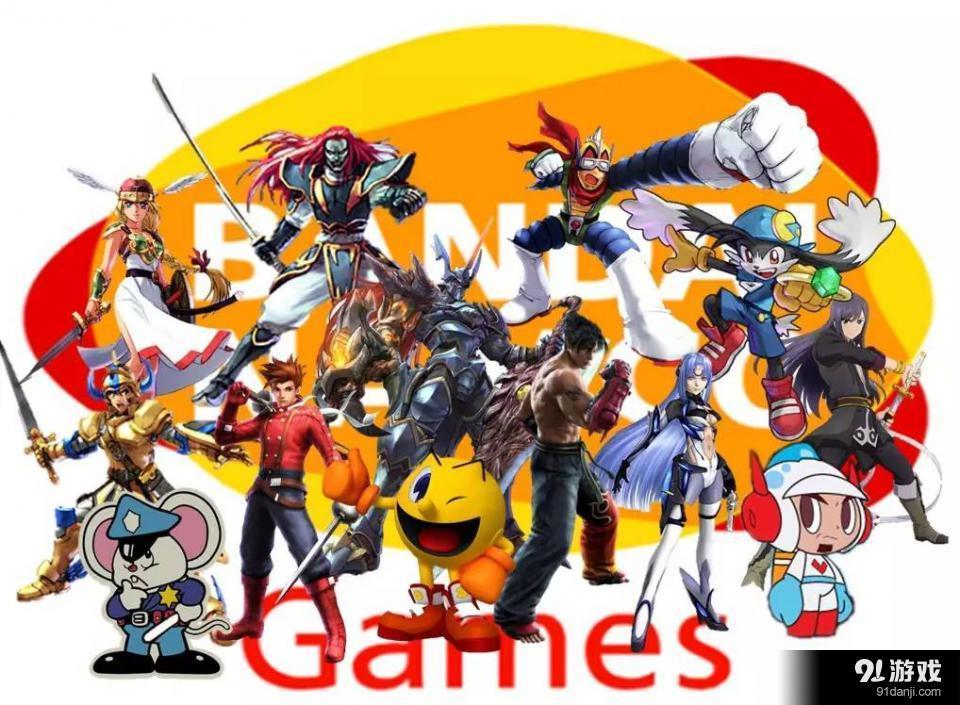 Early development of many well-known arcade games, in recent years There are also masterpieces such as "Tekken" and "Dark Souls"; holding the copyright of Jump game adaptations such as "Naruto", they will not worry about eating and drinking in the short term, with a market value of approximately US$4.462 billion.

"Dark Souls 3" is now available for pre-sale on the Steam platform. It will be officially released on April 12, with a starting price of 199 in China Yuanruan sister coin (also deluxe version). The difficulty is still the same, but domestic players no longer need to look through the dictionary to read the plot (supports simplified Chinese). 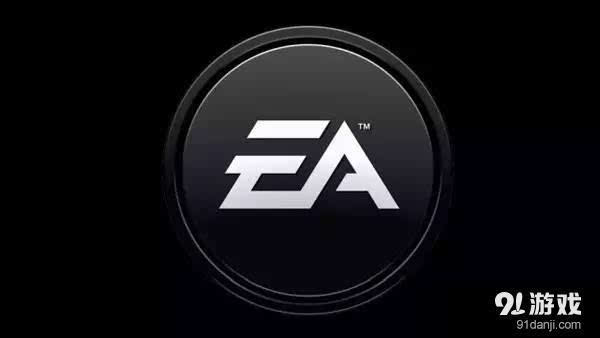 Won the worst company in the United States twice, but The diversified game brands still make EA's market value reach 20.1 billion US dollars. How does EA make money? In addition to the game itself, the most important thing is additional and downloadable content (such as DLC). Its "FIFA", "Crazy Football" and "North American Professional Hockey League" and other sports games have joined the ultimate team mode, which can bring about 650 million US dollars in annual revenue (staggering)! 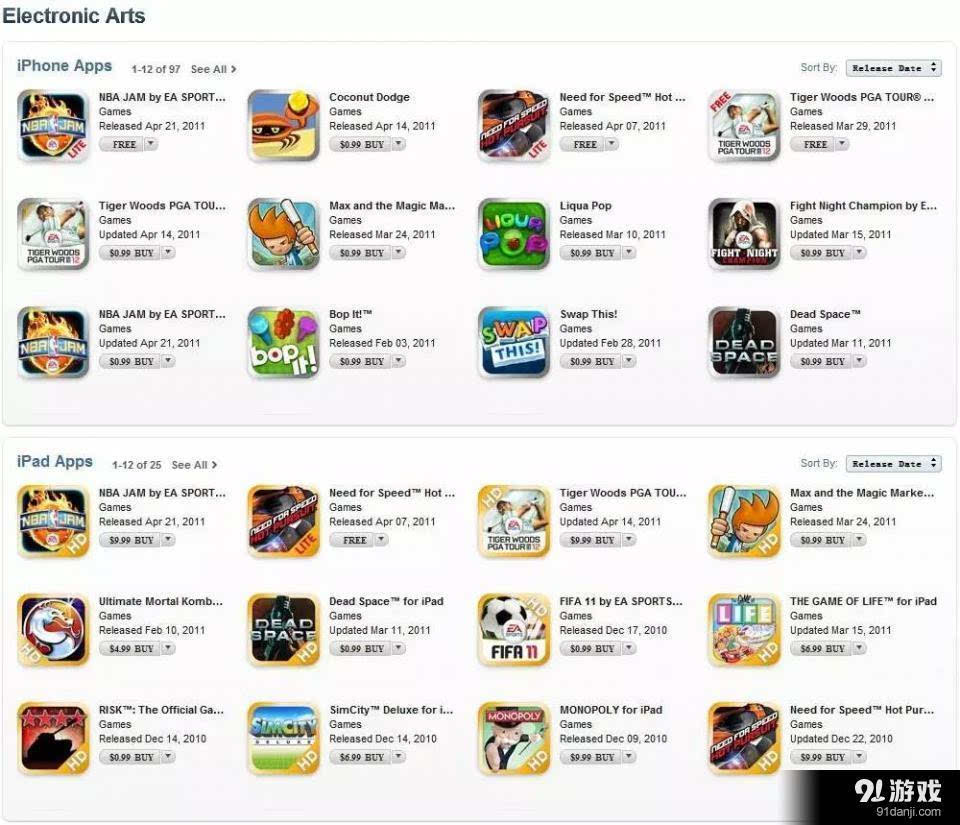 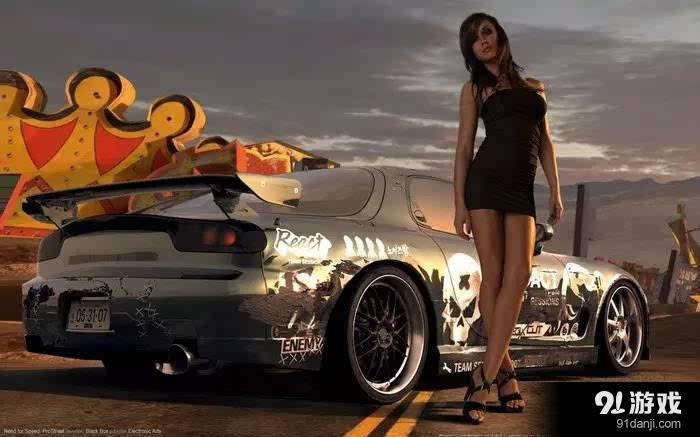 For domestic players, Need For Speed ​​19 is more familiar with "Battlefield" and "Need For Spe"ed" series. Among them, "Need for Speed ​​19" was released on the 15th of this month. The high-quality 1080p 60fps requires a GTX 970 or R9 290 or higher graphics card, and the hardware configuration requirements are not low. In addition, EA may also launch "Star Wars: Battlefront" optimized for VR devices, which will be available on the PS4 platform later.

The history of Nintendo, you can only use that's a long story Come on. The market value is about 20.5 billion U.S. dollars, and Uncle Mario, Pokémon, and The Legend of Zelda are all classic brands. These game stars can be said to be well known in the neon country, but it is difficult to say overseas (have you heard of them after 00)? 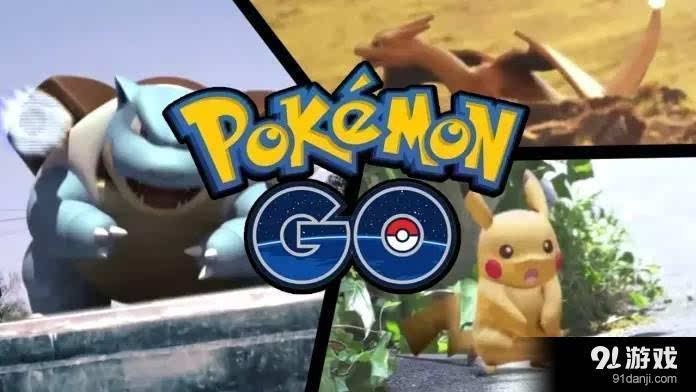 Nowadays, the console market is dominated by Sony and Microsoft, and the old man has been struck out (the Wii U will be discontinued during the year). Regarding mobile games, the old one refused at first (arrogant, unwilling to transplant)... Now that there are 31 million mobile game players in the local market, no game manufacturer can turn a blind eye. But will fans buy cold meals like "Pokemon Go" and "Miitomo"? 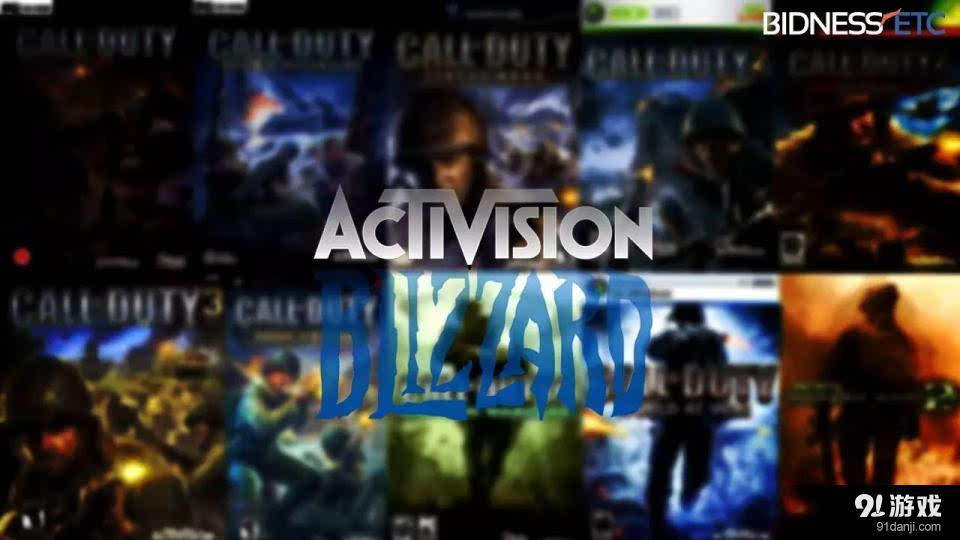 In 2008, Activision and Vive In 2013, Activision spent US$8.2 billion to recover most of its stocks (this is called rich and willful)... The market value of Activision that completed the redemption was approximately US$23.9 billion. These two years have passed. It's not happy ("World of Warcraft" paying players decline year by year). 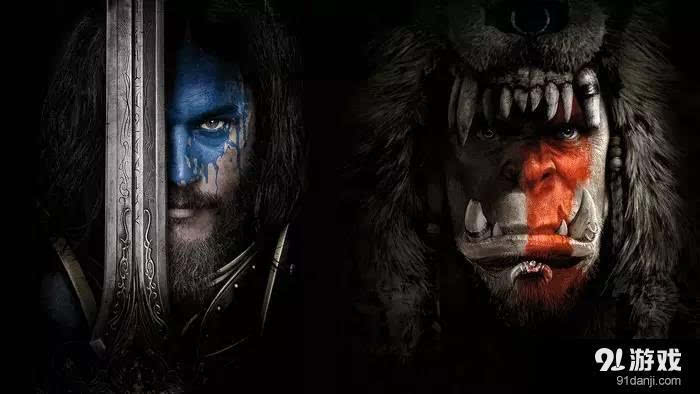 The "Warcraft" movie will be released in June, and the "Lich King" trilogy... Previously, it was produced by Blizzard and must be a boutique Now... "World of Warcraft" is going downhill, "Heroes of the Storm" is embarrassing; "Hearthstone" is rising, and "Diablo 3" has a small win (2 million copies in the country). The national service "Overwatch" has been pre-sale, the digital play version is 198 RMB, FPS fans want to start it? 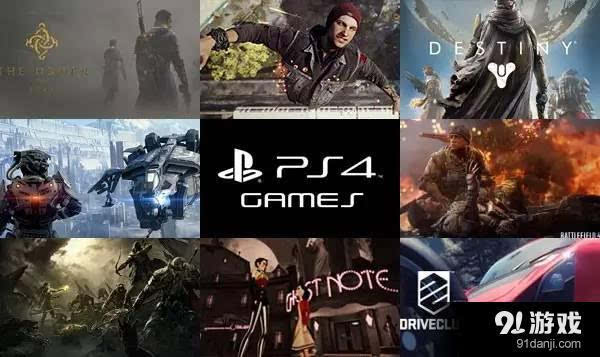 PS4 has won the next-generation console battle The enhanced version of the victory will also be announced this fall. PS VR was also on sale at the same time, with a starting price of US$399; coupled with the turnaround of the mobile department, it is estimated that the uncle will be laughing from ear to ear. Sony's market value is about 32.2 billion U.S. dollars, and Dafa's ability to attract money is really not covered! 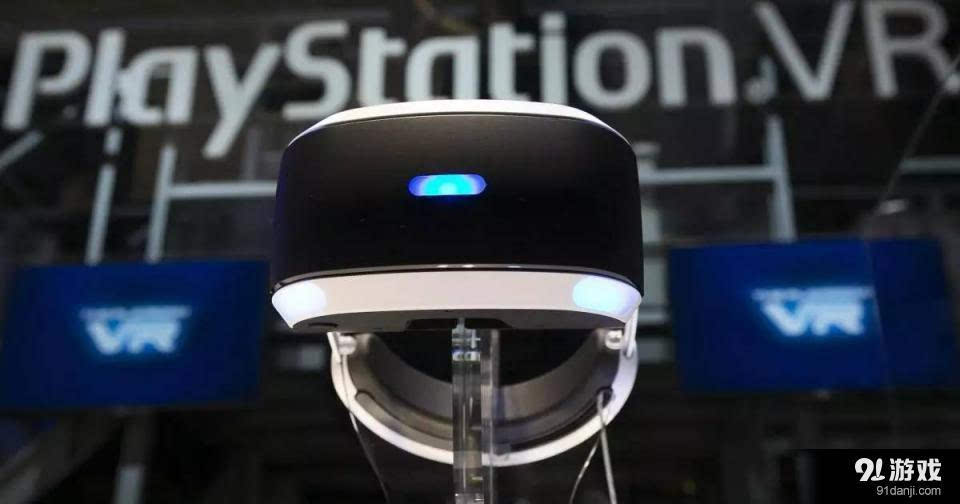 There are currently over 160 games developed for PS VR, and more than one third of them are scheduled to be launched by the end of the year. Sony also established a new department, ForwardWorks, intending to move the excellent IP on the PS to the mobile platform to further expand the market. 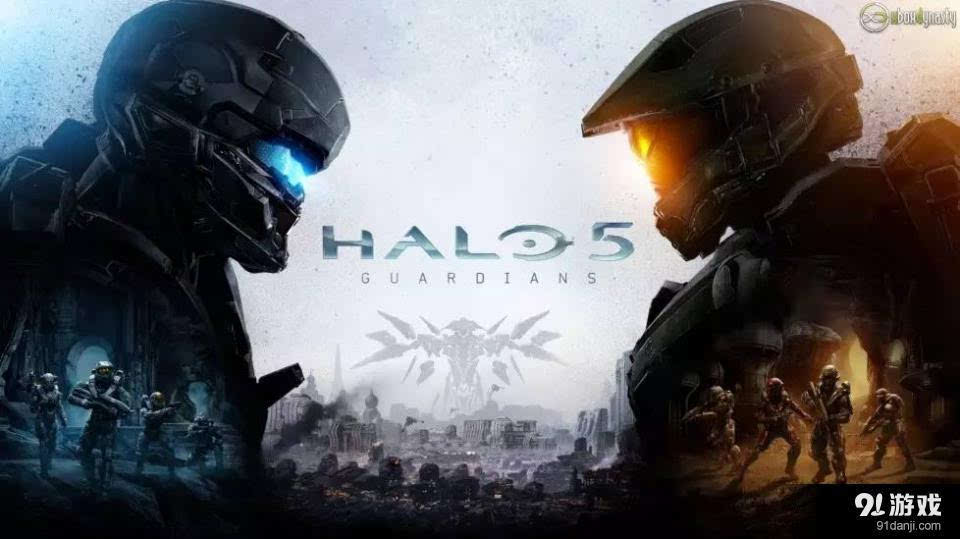 The best third-party app on Android and iOS platforms Developers, "Forza Motorsport 6", "Quantum Break" and other game masterpieces have landed on the PC. Only not very concerned about their own WP and Xbox platforms-apart from "Halo", there seems to be no exclusive IP; recently, "Fables of Gods and Ghosts" and "Project Knoxville" have been axed... 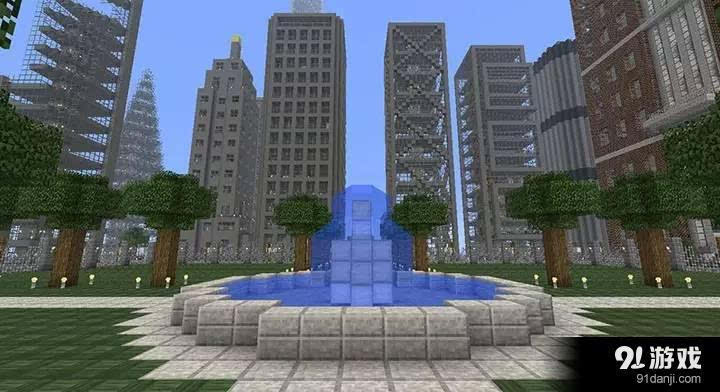 The market value of Minecraft is about 426 billion U.S. dollars. Is it the richest gaming company? That's right, the cloud service and Office business are the cows, and the game is just a sideline... Fortunately, the $2.5 billion acquisition of "Minecraft" has finally covered the entire platform.