China's stock market, reappearing the "ice and fire" situation? Investor: I can't play if this continues!

On August 7th, the two markets fluctuated and weakened in early trading. The three major indexes all performed weakly. The ChiNext Index fell more than 1%, the Shanghai Composite Index fell more than 0.7%, and the Shenzhen Component Index fell nearly 0.9%. On the disk, the securities and semiconductor sectors led the decline, while the Hainan, hotel and catering sectors strengthened.

In general, there is a strong wait-and-see sentiment for funds. The two markets have fallen more and rose less, and the market has a poor effect on making money. As of press time, the Shanghai Stock Exchange Index 3362.46. Points, down 0.71%, and the Band Index reported 2781.26 points, down 1.18%.

The flow of funds in the broader market

Yesterday’s late-market brokers suddenly exerted their efforts. We all mistakenly thought that there would be a good market in the future, but to a large extent, the main force was mainly to increase shipments.

We must pay attention to the next callback and shock market, the news angle to predict the next trend, more clear information depends on today's closing situation.

The "vaccine bottle" is monopolized by foreign companies

The proportion of pharmaceutical glass is decreasing year by year, and the borosilicate vials required for vaccines are now monopolized by foreign companies.

Let’s take a look at the vaccine bottle. The China Vaccine Industry Association stated that the packaging material selected for the specific requirements of the vaccine is borosilicate glass, mainly controlled injection bottles (commonly known as vials) and prefilled syringes. 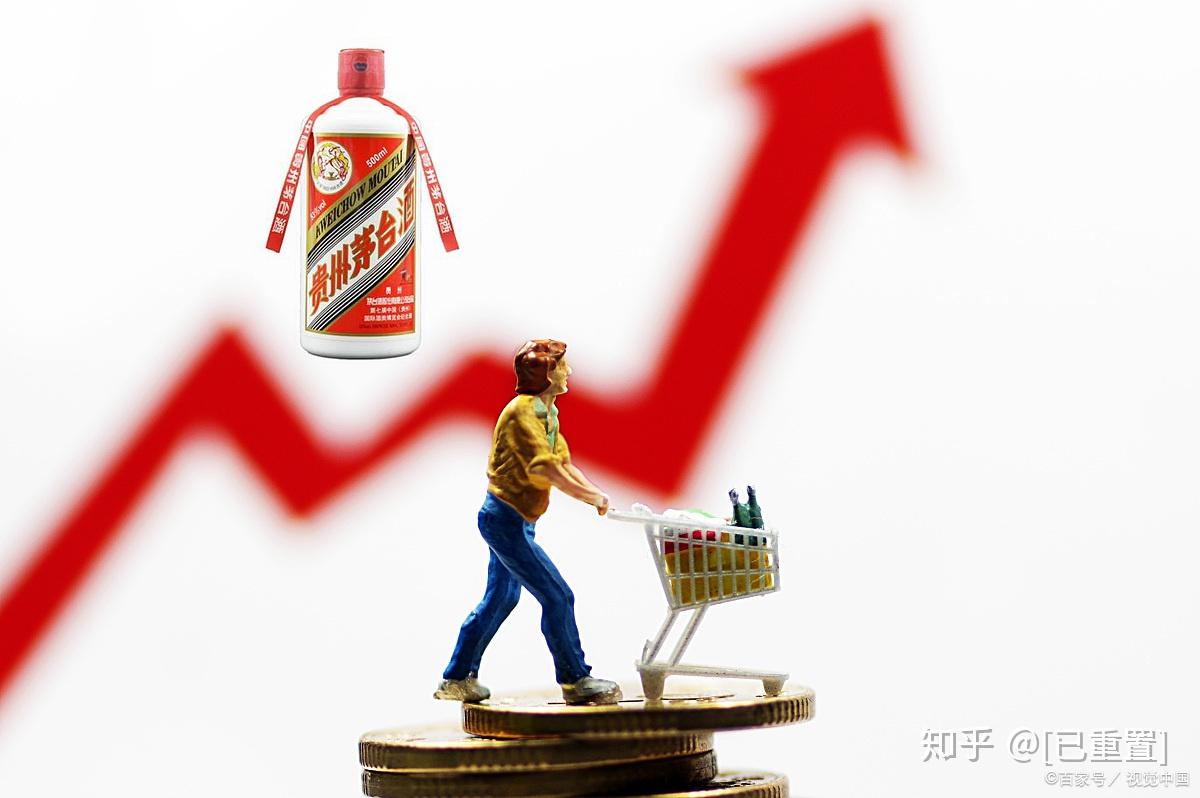 The base wine production growth rate is relatively low

The growth rate and limit of production capacity will ultimately determine the ceiling and valuation level of Moutai.

There is a huge gap between the brand appeal of the series and Moutai, and it is difficult to supplement the performance flexibility. After years of cultivation, even bundled sales, the market presence of the Moutai series is still not high . Under the epidemic, the difference between high-end liquor and low-end liquor is obvious.

It is difficult for Feitian Moutai to raise prices

Since 2006, the ex-factory price of Moutai has been rising continuously, from 268 yuan/bottle to 969 yuan/bottle in 2017. The price range reached 2.62 times, which was converted into a compound annual price increase rate of 11.3% per year. 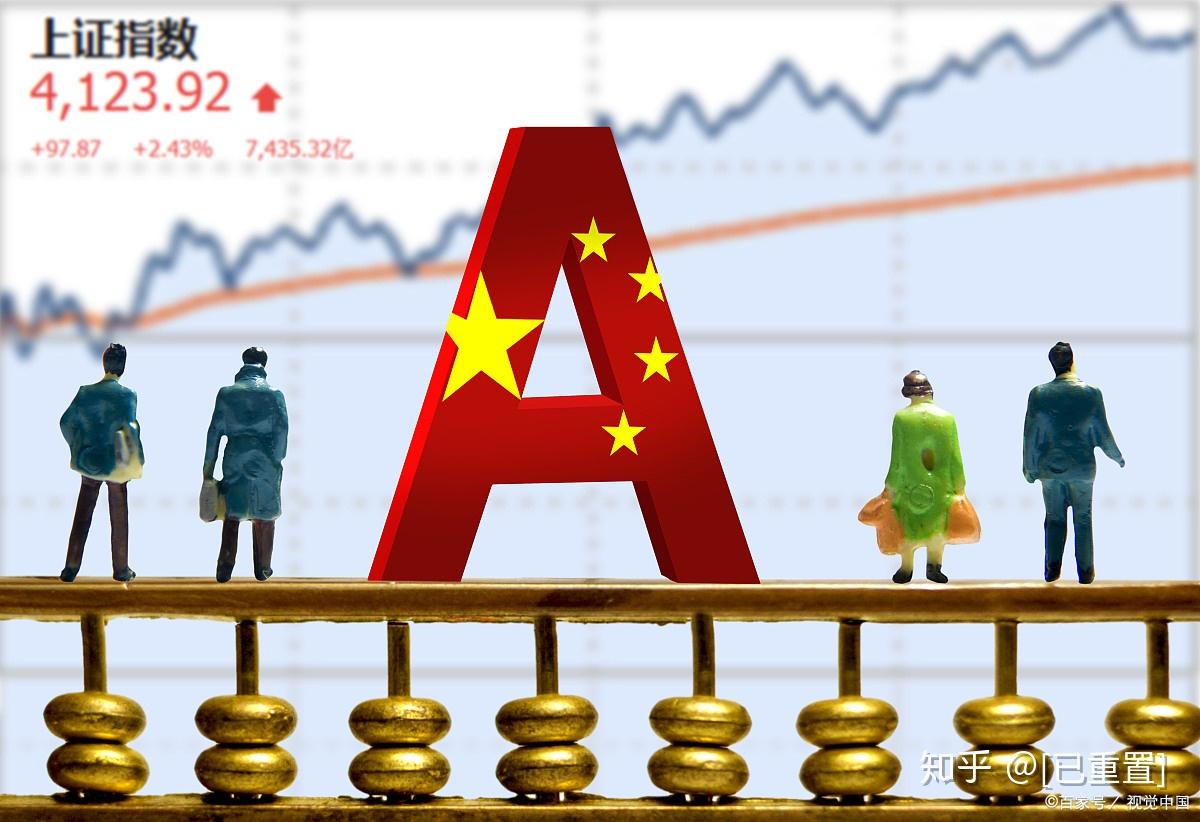 Just like choosing some stocks, although they will rise in line with the pattern, the continuity is relatively poor without the fundamental logic, so the technical form is important, and the fundamentals are also crucial.

Choose the main-line leader board, and at the same time, face more choices and choose the stronger trend: In each round of trending opportunities, there will be two or three main-line leaders coming out. It is an unchanging truth.

Choosing the main line can achieve relatively higher returns than the broader market, and even the magnitude of the retracement is relatively small. After several failures, and after communicating with a friend, the main line is strictly implemented. Only after the leader board did they really want to understand and be able to strictly control their positions.