From Tiffany to I Do, see how domestic and foreign jewelry brands "become younger"

In the luxury goods industry, where there is no shortage of new things every day, this big acquisition still shocks the industry. If the deal is reached, it will surpass the 7 billion Dior acquired in 2017 and become the largest transaction in the history of LVMH's acquisition. 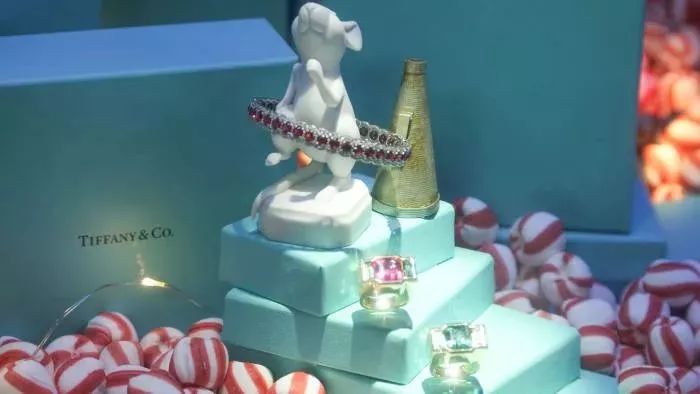 Speaking of LVMH, it is estimated that the first thing many friends think of is LV, but this group is not simple. Any one of its major international brands is the protagonist. The well-known Dior, Sephora, Fendi, etc. are actually LVMH brands. Put a picture and everyone will understand it. 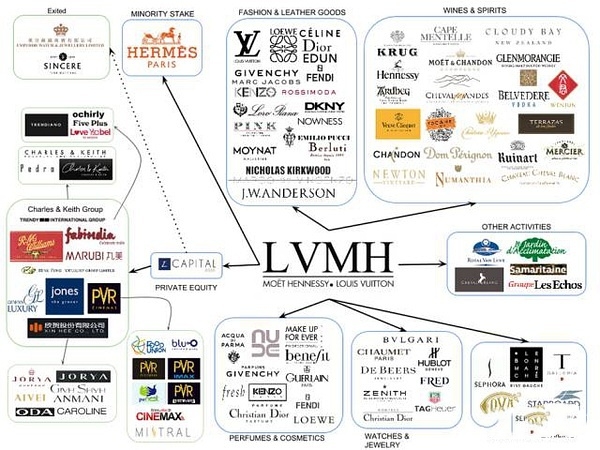 At the beginning of 2020, the new crown virus epidemic raged all over the world. Under the dilemma of the impact of the epidemic on performance, the luxury goods industry has been hit hard. According to French media reports not long ago, LVMH may rethink whether to acquire TIFFANY.

TIFFANY mentioned in April this year that the acquisition deal reached with the LVMH Group at the end of 2019 may be postponed to the end of the year. Also in April, LVMH announced its financial report for the first quarter of 2020. The financial report showed that LVMH's total revenue in the first quarter was 10.6 billion euros, a 15% decline from the same period in 2019.

Both parties' concerns about sales performance are obvious. After the scourge of the epidemic, how to do the high-end jewelry business is a big problem facing the luxury goods giants.

Judging from the various operations of major brands in recent years, young people are becoming a new battlefield.

Rejuvenation is a topic that never goes out of fashion in the luxury goods industry. It just so happens that Tiffany has performed well in this process, which is very meaningful for reference.

After Tiffany experienced the lowest sales performance in 2016, he made an important determination: to get rid of obsolescence and regain young consumers.

Tiffany’s top priority is to weaken the brand’s marriage and love culture and dilute people’s perception of the positioning of its marriage and love products. Tiffany's diamond engagement rings were once very popular, but today's young people need more fresh fashion wear logos.

But how do you convey freshness to millennials? For these century-old veterans, socialization is ideal, but Tiffany, who is still at the "rookie" level, has no way to figure it out. However, with creative activities to attract young consumers, it has a lot of experience in offline scene creation. Familiar to the luxury brands.

Tiffany didn't expect the answer to be hidden in Fifth Avenue. Tiffany moved the movie "Breakfast at Tiffany" to reality, and the blue-themed cafe attracted fans to travel far and wide to make a pilgrimage, becoming a popular Internet celebrity punching place. 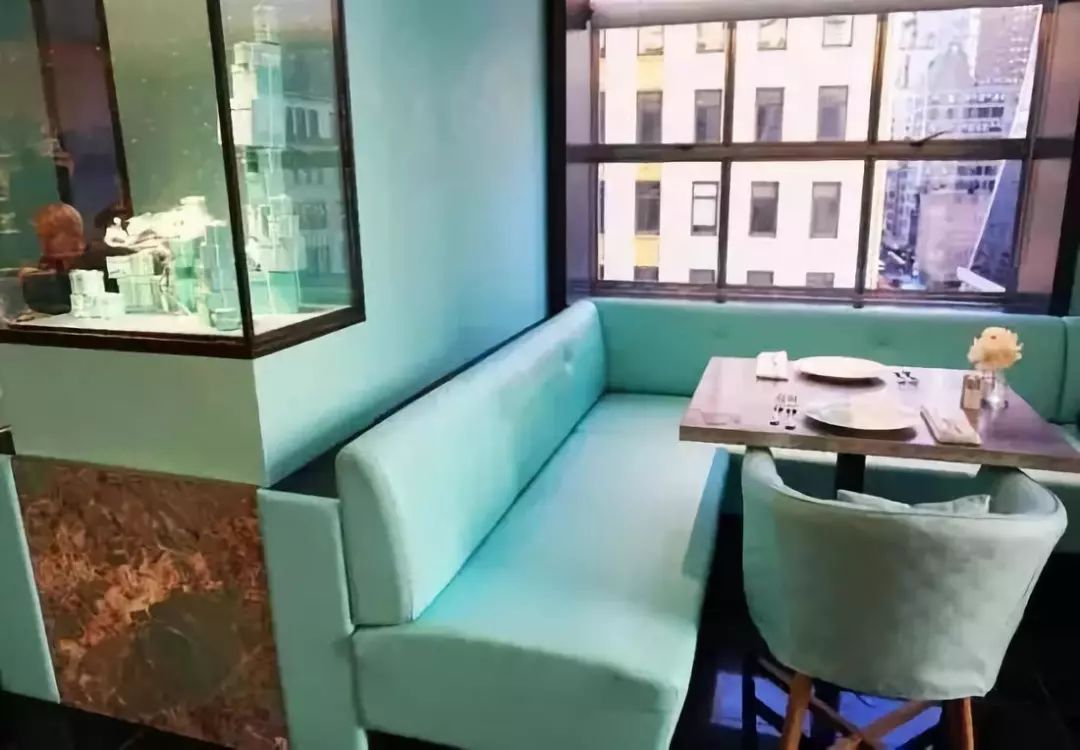 "Creating a celebrity effect" made Tiffany an instant hit among young people, and this reproducible model allowed Tiffany to further win over Chinese consumers. A $1,500 pin, a $9,000 yarn ball, a $450 ruler... On Christmas Eve, Tiffany's home collection once again made Tiffany the focus of social media discussion.

Because of this incident, Tiffany's WeChat Index also suddenly rose. At that time, it soared to 245.42% from the previous month, creating the second peak after the "Internet celebrity cafe".

In the face of the emerging Chinese market, the WeChat ecosystem allows Tiffany to see the hope of advanced social marketing in China. Therefore, Tiffany chose to pass influential stars and KOLs come to enhance their brand power and at the same time develop marketing methods that are in line with the "electronic life" of young consumers.

On Qixi Festival of 2017, Tiffany launched the brand's first Moments ad. In 2018, Elle Fanning, a new-generation American idol, served as the spokesperson for Tiffany. The brand promotion film he shot was released in the form of WeChat Moments advertisements. Many users followed the Tiffany public account through this advertisement. 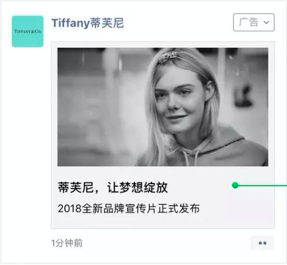 "520" this year, Tiffany launched a limited-time boutique in the mini program, selling the same ModernKeys of the brand ambassador Liu Haoran, 200 necklaces sold out within 6 days, let Tiffany taste the sweetness again. 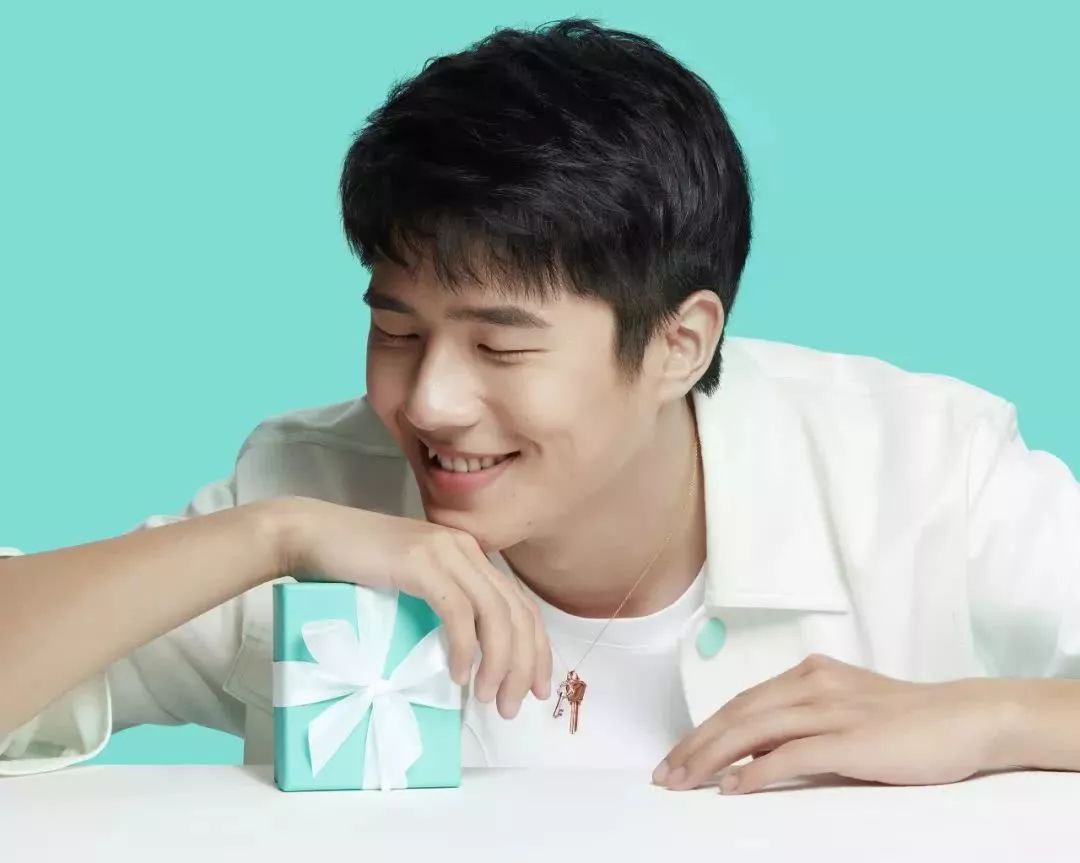 Tiffany's advantage is obvious. Its distinctive "blue" is the absolute symbol of the brand, and an excellent packaging element for "trend", which also gives it the talent for "net celebrity" and detonates social topics.

Tiffany's subsequent path is also dedicated to catering to the consumption habits of Chinese millennials. They are deeply influenced by KOLs, will pay for idols, chase the scarcity brought about by the limited effect, and are used to the process of planting grass, buying and sharing on social media. After Tiffany became hot, it made it easier for these young people to buy it.

Tiffany once faced a crisis due to brand aging. Its 2019 financial report released earlier this year showed that its brand sales recorded a 7% growth last year, reaching a record US$4.4 billion.

Tiffany's marketing initiatives and results that accelerate youthfulness have allowed it to embark on the road of change in the Internet era, and have also brought new enlightenment to domestic jewelry brands. 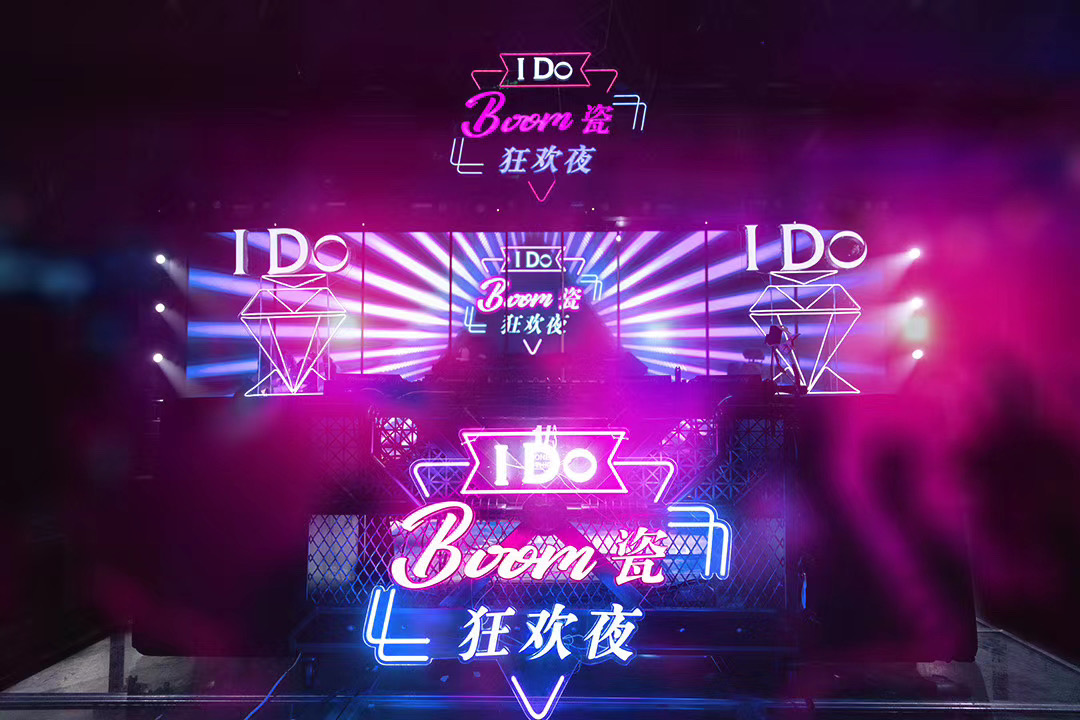 As a model of the rejuvenation of domestic jewelry brands, Hengxin Xili's brand IDo is trying to "play" with young people through the "Yunbundi" new product launch conference, the Weiya Xiaogui platform, and product design rejuvenation , To form a benign dialogue system with young people, deepen the process of brand rejuvenation, and help young consumers express themselves and upgrade their consumption feelings.