Female ministers embezzled 364 million public funds for stock trading, causing the country to lose hundreds of millions of dollars. This is not the most exaggerated

Topic:How to invest in stocks with hundreds of millions of funds

Female ministers embezzled 364 million public funds for stock trading and caused hundreds of millions of losses to the country. This is not the most exaggerated 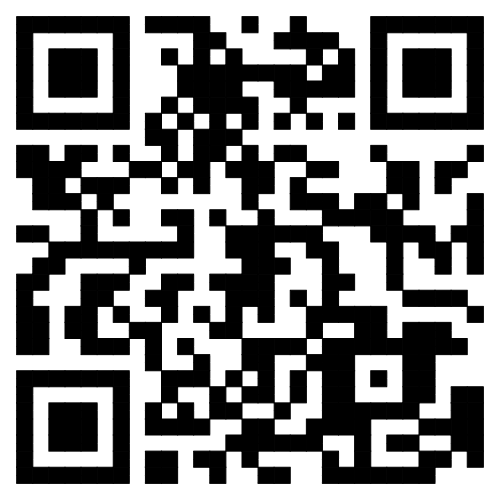 Scan your phone to read I want to share QQ space Sina Weibo Tencent Weibo QQ WeChat Original title: CCTV news: Recently, the First Branch of Tianjin Municipal People’s Procuratorate announced the original Tianjin Water Affairs Bureau on the People’s Procuratorate’s Case Information Disclosure Network. The indictment of Deputy Director Ma Baiyu (female). The procuratorate determined that Ma Baiyu exceeded his powers in his work and illegally used state-owned funds to speculate the stocks of listed companies, causing economic losses of 315 million yuan to the country. According to the indictment, from October 2000 to December 2001, Ma Baiyu successively invested 364 million yuan of state-owned funds in the securities market to speculate on the stocks of the entrepreneurial environmental protection company in the name of maintaining the stock price of the entrepreneurial environmental protection company. 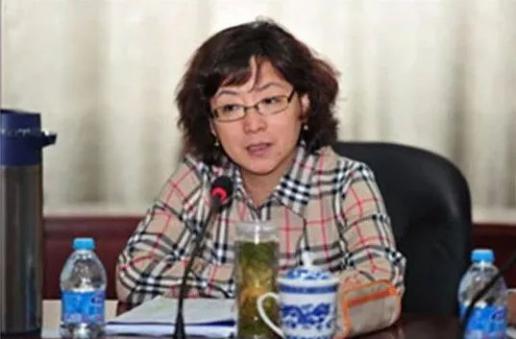 Ma Baiyu, former deputy director of Tianjin Water Affairs Bureau (data map) Since then, in order to conceal the fact that Ma Baiyu used state-owned funds to speculate in stocks, an investment company signed a false asset management contract with a Beijing securities company, and used the transfer of funds between accounts as a means to balance the municipal investment company’s dealings with related companies. 364 million yuan in corporate accounts. After the investment failed, Ma Baiyu recovered two stock account margin refunds in the name of the municipal investment company and included short-term investment losses of approximately 339 million yuan in the current profits and losses, all of which were written off. During the stock speculation, Ma Baiyu also embezzled about 10.18 million yuan in stock speculation funds. In addition, Ma Baiyu is also accused of taking advantage of his position to illegally embezzle public funds with her husband Jia Sujin and his son Jia Fei by eating empty salaries, reimbursing air tickets, accommodation expenses, telephone bills, etc.; arranged for his son and daughter-in-law to enter. The municipal investment company under his staff worked and ran out of salary for a long time; illegally accepted other people’s money, commercial houses, jade bracelets, jade rings, jade brooches, watches, gold bars and other items and decoration expenses, totaling 3.042 million yuan, 2.48 million Hong Kong dollars, and 75,000 yuan US dollars, 45,000 euros, 21,000 pounds. In the end, Ma Baiyu was sentenced to 18 years in prison on suspicion of abuse of power, dereliction of duty, corruption, bribery, and embezzlement of public funds. The moths of the country have been found, which is very happy. The "Several Guidelines on Political Life in the Party under the New Situation" expressly prohibits: it is not allowed to use power for personal gain for oneself and others, it is forbidden to approve money and material projects in violation of the financial system, and it is forbidden to use various excuses or clever names to embezzle, It is forbidden to squander state and collective property and raise the standard of treatment for cadres in violation of regulations. However, some cadres did not listen to dissuasion and took up leadership positions, but they were unable to insist on integrity and integrity. For their own benefit, they forgot their job duties. Like Ma Baiyu, they tried to make profits through illegal means. Most of these cadres have high academic qualifications and high IQs. They have been studying hard for many years but cannot withstand the sugar-coated shells for a while, which ultimately infringes upon the interests of the country and the people. 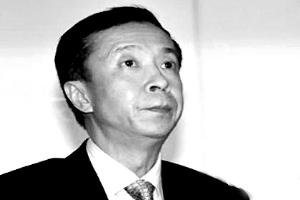 Tao Liming, Former President of China Postal Savings Bank (data map) Tao Liming, the former president of the Postal Savings Bank of China, conspired with others to maliciously issue hundreds of millions of yuan in treasury bonds and misappropriated about 340 million yuan of treasury bonds for stock trading,Investment and financial management for personal profit. This "star president" with a rare academic background among the senior executives of state-owned enterprises, from the humble passbook printing and advertising business, to building decoration and software cooperation, will not miss any opportunity that can be "cleaned up". He regarded the over-issued treasury bonds subscribed by investors as "private property" for profit, and his modus operandi was so professional that he remained undetected for many years after the misappropriation. In order to fill the gaps in his investment losses, Tao Liming and his associates also misappropriated other state-owned assets and charged various "facilitation fees." The scale of loan funds involved in some corruption has even reached tens of billions of yuan. From October 29 to November 3, 2014, the court heard the case of Tao Liming on suspicion of accepting bribes and embezzlement of public funds. He pleaded guilty in court and the court announced that the case will be sentenced at an elective date. In June 2016, Tao Liming died in the detention center due to a heart attack. He was 62 years old. Fang Hua, the former director of the Bureau of Land and Resources of Liupanshui City, Guizhou Province, is even more exaggerated. In order for his wife, Yan Yan, to buy stocks, he combined several people to do projects and start companies, using high interest rates as bait, to illegally absorb more than 100 million yuan of private capital. He was eventually sentenced to 14 for the crime of illegally absorbing public deposits and accepting bribes. year. Looking at these fallen officials in the field of stock finance, they think they have found an unknown trick to "make money", but they don't know that officialdom is not a business field, power is not a bargaining chip, and principles cannot be traded. Such cadres will never be tolerated. The report of the 19th National Congress of the Communist Party of China required strict implementation of certain principles of political life within the party under the new situation, strengthened the political, contemporary, principled, and combative nature of political life within the party, and consciously resisted the impact of commodity exchange principles on party life. The erosion of the country has created a clean and upright political ecology. Chen Shulong, the former deputy governor of Anhui Province, confessed in the anti-corruption feature film "Inspection of the Sword": "When you are an official, don't get rich. If you get rich, you don't want to be an official. If you are in politics, you should be in politics, and if you are in business, you can be in business. Otherwise, It must be someone like me who has a shortage of people and money, and regrets it." The construction of party style and integrity and the fight against corruption are always on the way. Don't be like Chen Shulong until he is ruined to understand the truth that "fish and bear's paw cannot have both." (Text/Ren Jia)