The stock market is about to usher in a new registration system. How many people have to change their careers for the internationalization of A shares? _ Stockholders

But the whole story has nothing to do with the vast majority of people. Of the 170 million stockholders recorded in China, how many are real-named people, and how many are naval forces and vests? Recently, it has been revealed that A-shares must be in line with international standards and absorb more foreign capital. Not only must the price limit be lifted, but also every shareholder must be registered with a real name, and registration must be in accordance with relevant regulations.

As soon as the news came out, many investors said they didn’t understand. The investment model that has become a habit will suddenly change, not to mention whether it will be good or bad, but similar to the example of this model, there are too many to mention in the wave of economic development and market evolution, and the past are all living examples. A new kind of economy emerged, and then a large group of people heard the news. At first it seemed to seize the opportunity and eat crabs, and then began various restrictions and various rules and regulations. It seemed that there were laws to follow, but before that There are countless people who stepped on thunder, were harvested of leeks, and became victims under the surging wave of capital.

Among the 1.4 billion people in China, after all, only a small number of people are those with capital and market decision-making power. Most people, at least investors, most of the time, have acted as the "ghosts under the knife" of large institutions and a strong capital wave. Stock prices can skyrocket 30 times a day, or overnight, they can open their eyes and discover that the world has changed. Today, the GEM has become a dark world that makes people cry without tears. 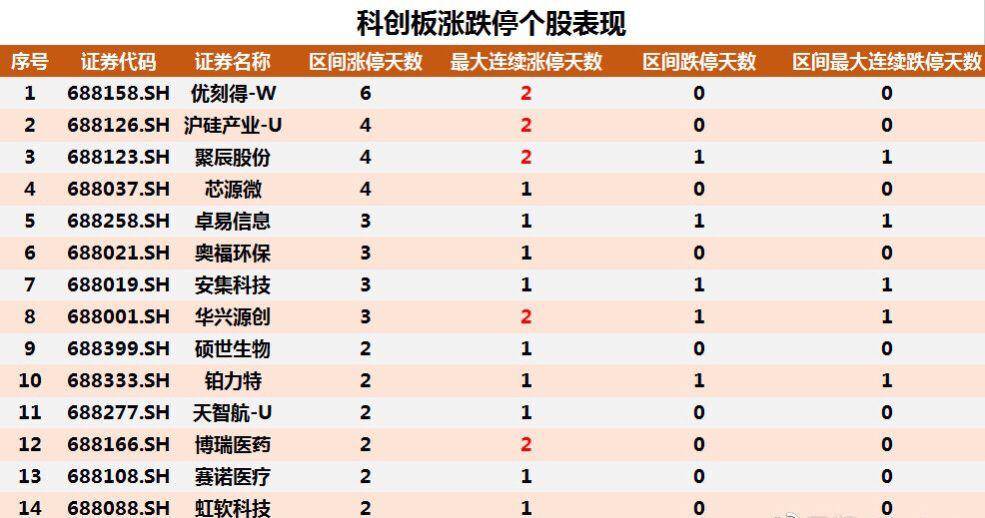 Every time the stock market rises, the few people who react the fastest are the few people who seem to make money Now, just like the bull market in early July, the income per capita was 59,000, which looks very good, but how many people among the 170 million shareholders are really making money? The total population of the United States is 300 million, of which 8,700 shareholders account for one-third, while China’s 170 million users may include vests and naval forces, which are in line with international standards. I am afraid that it is not just a change in the registration system? Supervision and penalties, has the rights protection of stock users kept up? Don't make a fuss. In the end, it will become a tragedy of no complaints. P2P, virtual currency, and blockchain have not been eliminated. Is the next change better, or is it a confusion that no one can predict? 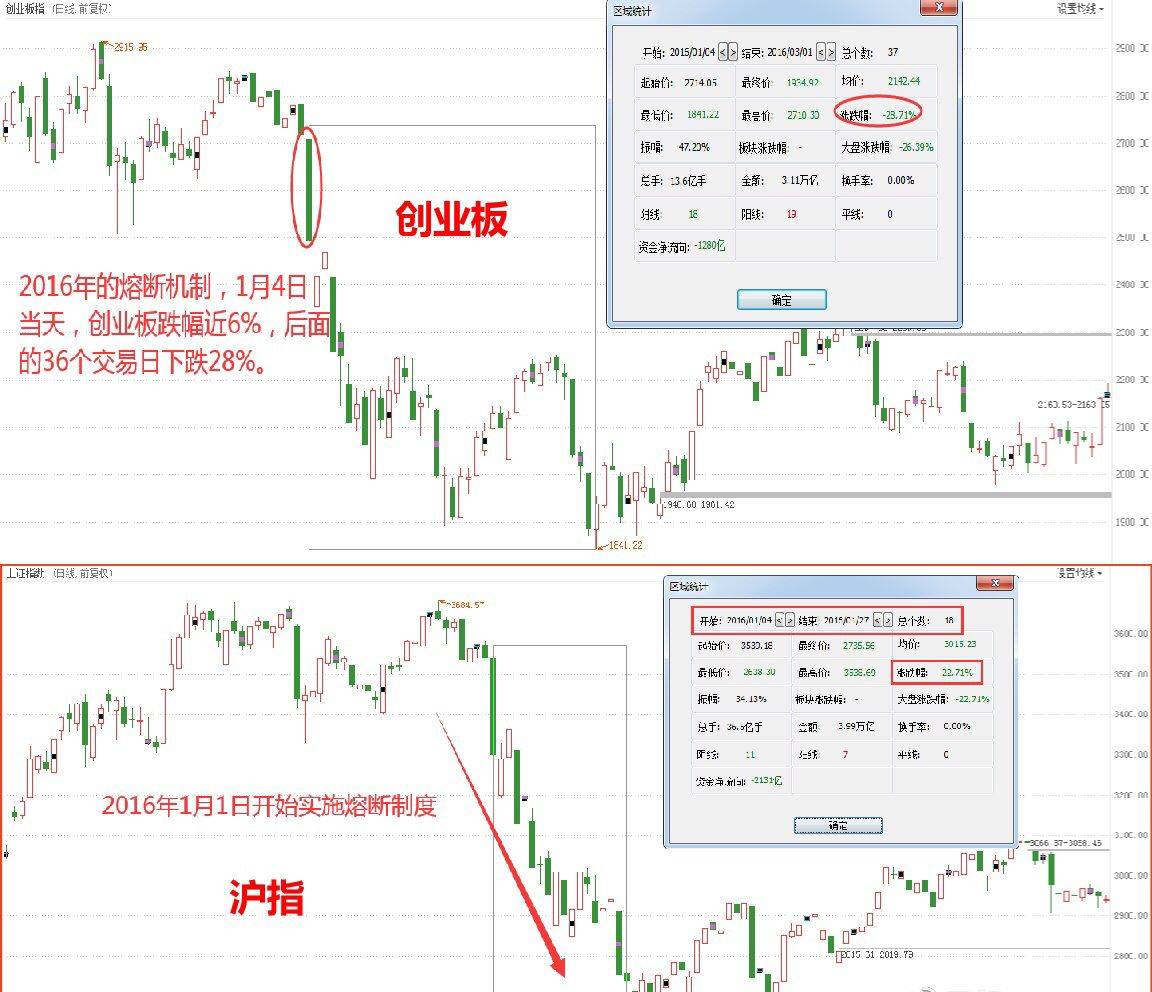 A-shares and international integration seem to mean that more companies will enter and go public, and there will be more The funds flowed to the stock market, the same stockholders will have more choices, but "more" is not necessarily a good thing, the expansion of the army also depends on the quality. Is there a complete set of mechanisms and systems, especially review and risk control? This is the issue that investors are most worried about and concerned about. If food is not properly controlled, there will be junk foods like waste oil; the financial market lacks strong supervision, and there is no perfect system to control it. What is lost is the hard-earned money earned by investors.

The stock market is active, there are many choices, and the capital is huge. It seems to be a good thing, but will it become a chaebol or a big company? , The "money game" in which large institutions rotate with each other. It is a serious problem that retail investors who make small money by investing and have small investments are directly empty or cannot survive. This is a serious problem. Once the market floods, or the barriers to entry are slightly loosened, just like an army is not strictly controlled when recruiting, and training is so-so, the consequences will be disastrous to imagine what it will be like on the battlefield. The stock market is also the same. When there are more stocks, it is easy to be dazzled and lose accurate judgment. Among them, they may be "shoddy" and hide many junk stocks. As long as you don't pay attention, the hard-earned money of retail investors will become the object of harvesting leeks. In the past, the retail accounts of U.S. stocks were extremely large, and they were later cleared to only 10% of the original value. Now, of the 170 million stockholders, once the new registration system is implemented, how many of them should be cleared, and where do these people go?

By investing in stocks, the desire to borrow a wave of dividends to make some money is getting harder and harder. It’s even harder for ordinary people to get rich and get rich. 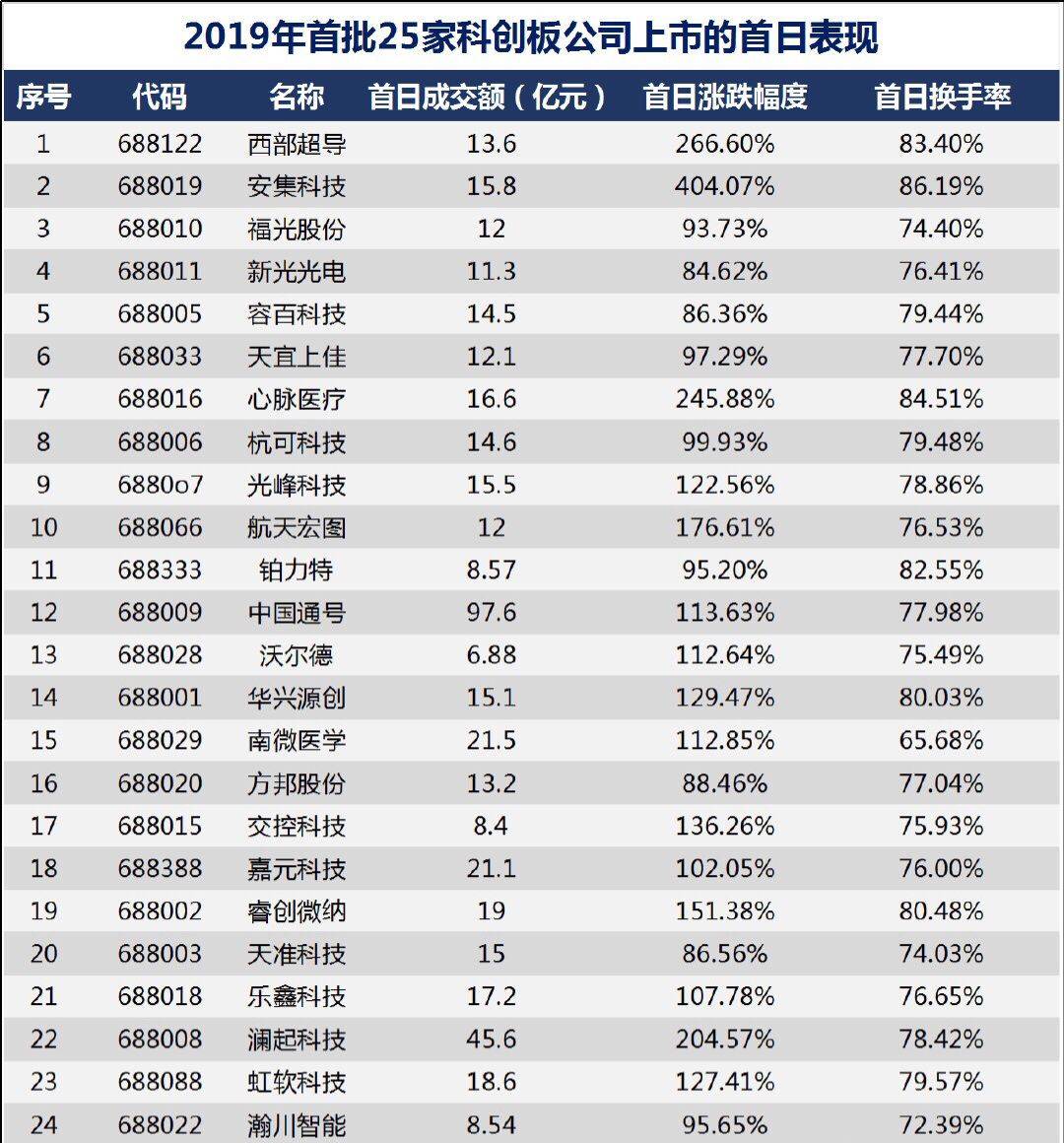 Think about the annual salary of Li Yuanxiang, the former Ping An executive in 2019, as high as 16.073 million yuan, while Liang Jiaju received 48.13 million 12 years ago With a remuneration of RMB Yuan, Li Yuanxiang later quit AIA, and got 50 million annual salary and 200 million severance compensation as he wished. He can be called "the emperor of migrant workers."

A financial practitioner who will become famous, and a financial practitioner with sky-high salary, should have a monthly salary of 3000-5000 Lower-level employees made silent sacrifices for this. If most of the 170 million stockholders in the stock market are unemployed one day, does anyone consider going to sell insurance part-time? Maybe the next Li Yuanxiang and Liang Jiaju will be among them.